What Killed the Dinosaurs? A comparative extinction selectivity investigation 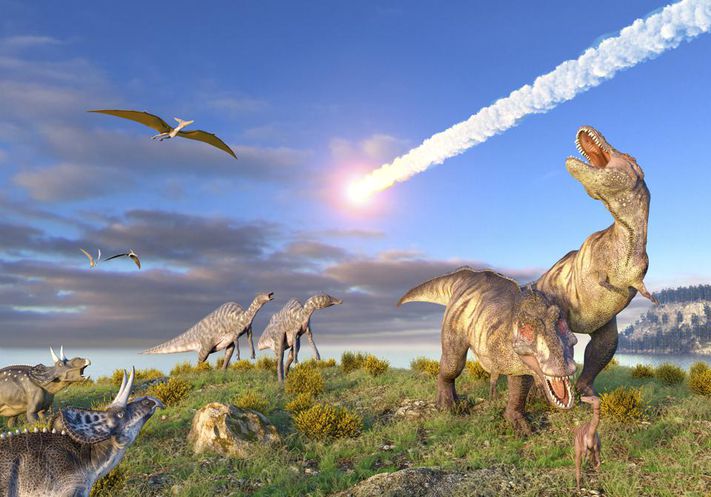 Machine learning algorithms are rarely utilized in paleontological research, but these algorithms can be used to identify determinants of extinction as well as predicting extinction risk, e.g., key example is the Titanic dataset (www.kaggle.com/titanic), which is used to train data scientists in predicting survivorship from the metadata of passenger information (e.g., gender, wealth, age). This application of decision tree algorithms is important because the ecological selectivity of mass extinctions can reveal critical information on organismic traits as key determinants of extinction and hence the causes of extinction.

The data is a spreadsheet of all known marine fossils from the rock record that are known to have existed at the same time as each extinction event. Each fossil includes information on its taxonomic identification, location that it was collected, age, geological metadata, and seven ecological attributes.From the geological data additional data can be generated, for example geographic range for each species.